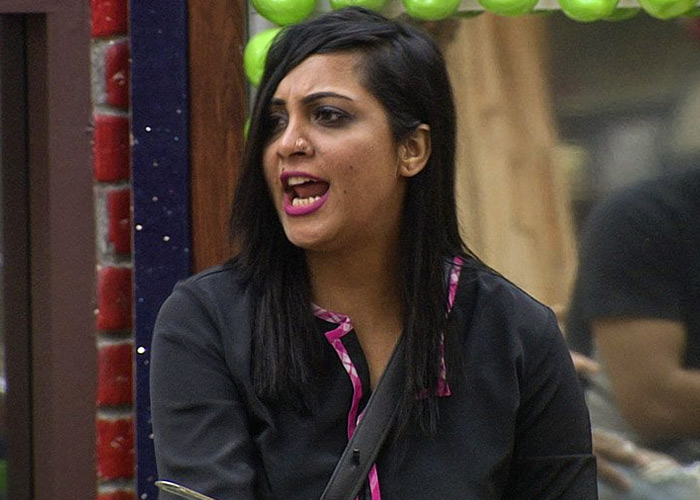 Bigg Boss 11 contestant Arshi Khan is in the news again.
According to a report in IB Times, a Jalandhar court has issued an arrest warrant against Arshi for not attending the proceedings for the past three months.
The warrant was issued on Monday. The court ordered police to enter the Bigg Boss 11 house and arrest Arshi. A case had been filed against her for allegedly trying to create enmity between communities by painting the national flags of India and Pakistan on her body.
The controversial diva is skipping the trial for the third time. This is also the second arrest warrant against her.
Arshis publicist Flynn Remedios told IB Times that even though the arrest warrant is still valid, he managed to get a stay order. The stay will be valid till January 15, 2018.
« Back to LIVE

The Delhi government had been forced to impose lockdown amid a steep rise in COVID-19 cases on April 20. Although, the cases have come down and positivity rate has reduced from the high of 35 per cent on April 26 to around 23 per cent...

'Amma, you're the funniest person I have known'

Readers send in their special messages for their moms on Mother's Day.

The curfew, which was earlier scheduled to end on 7 am on Monday, has been extended.