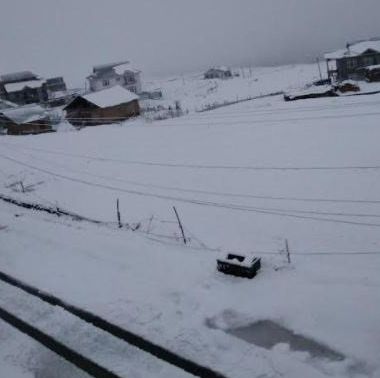 Three soldiers are missing after an avalanche, triggered by fresh snowfall, struck a forward post in Gurez sector in Bandipora district of Jammu and Kashmir, police said today.


The avalanche hit an Army post at Baktoor near the Line of Control in Gurez sector during the intervening night, a police official said.  He said at least three soldiers were reported missing after the avalanche.


"Efforts are on to trace the missing soldiers but continuous snowfall was hampering the rescue and search efforts," he added. An Army porter is missing since yesterday after he came under an avalanche in Tulail in Gurez sector. -- PTI