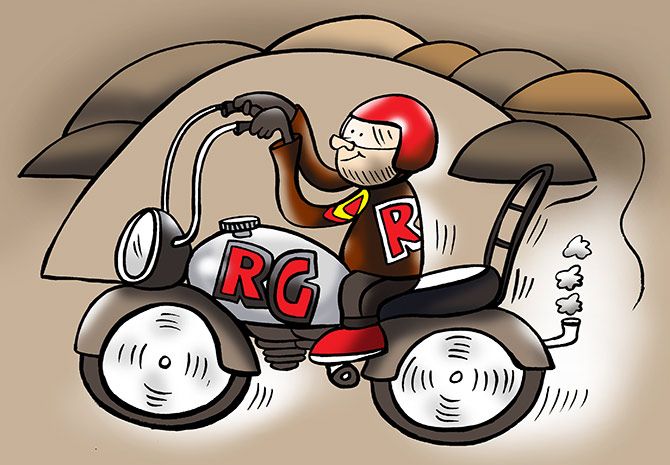 The Bharatiya Janata Party on Tuesday said Rahul Gandhi's elevation to Congress' top post did not take place on the basis of performance, hinting that it was mere a coronation exercise.


"I congratulate Rahul Gandhi on his promotion as the Congress president which happened without taking his performance into consideration," BJP leader Mukhtar Abbas Naqvi told ANI.


"When the Congress party was in power, he used to frequently get out due to hit-wicket, and in the Opposition, he had been throwing 'no-balls'. It is hoped that since he is a Congress president now, he will watch the pitch carefully and play accordingly," Naqvi added.


Another BJP leader Subramanian Swamy said the Congress could have had the elevation as a consensus decision or the working committee could have unanimously proposed his name as there was no challenger.


"Why so much drama? If they would have wanted to go through a process then they should have gone through a proper system, but they did not do that," Swamy added.


The 47-year-old Gandhi scion was formally declared as the Congress president on Monday night.Confirming the elevation, Congress' Central Election Authority Chairman Mullapally Ramchandran said the committee had received 89 nomination papers, all proposing the name of Rahul for the coveted post.


Rahul filed his nomination papers for the post of the party chief at the All India Congress Committee (AICC) headquarters on December 4.


Rahul has succeeded his mother Sonia Gandhi, who held the post for nearly two decades. He will take over the reins of the party on December 16.
-- ANI
« Back to LIVE