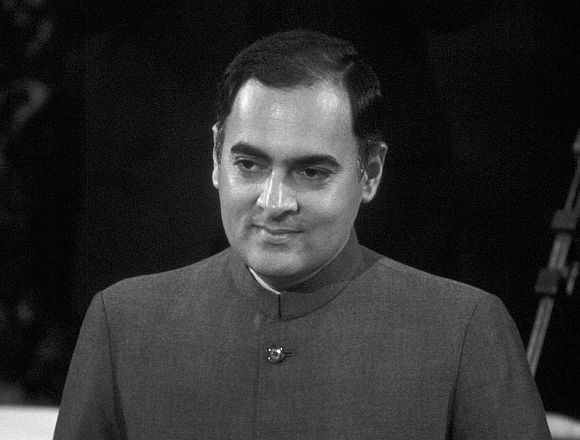 The Supreme Court today said the CBI-led investigation in the larger conspiracy behind the assassination of former Prime Minister Rajiv Gandhi does not appear to have achieved "much headway".


The apex court referred to the reports filed before it by the CBI and observed that the investigation by the Multi Disciplinary Monitoring Agency (MDMA) could be "endless".


The MDMA is headed by a CBI official and comprises officers from IB, RAW and Revenue Intelligence and other agencies. "The MDMA is investigating the larger conspiracy. From CBI reports, it doesn't seem that there is much headway. So this enquiry could be endless," a bench comprising Justices Ranjan Gogoi and R Banumathi said.


The top court also arrayed the Centre as a party in the plea filed by one of the convicts in the Rajiv Gandhi assassination case. The bench fixed the matter for hearing on January 24. -- PTI
« Back to LIVE