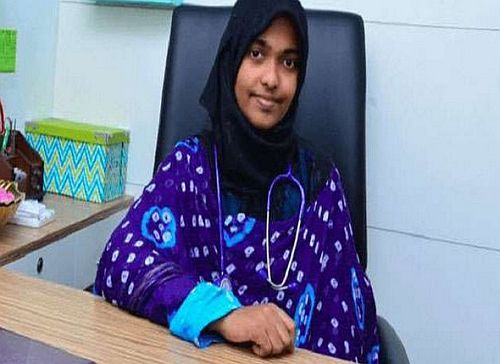 There was a certain irony in the situation but the venerable judges of the Supreme Court seemed oblivious to it. On November 27, the now famous young woman from Kerala - Hadiya aka Akhila - stood before a bench of the chief justice of India, Dipak Misra, and his fellow judges, AM Khanwilkar and DY Chandrachud, to face yet another interrogation in her long ordeal for freedom. This was not her first encounter with the courts of law.


She first appeared before the Kerala High Court nearly two years ago in January 2016 after her father, Asokan KM, moved a habeas corpus petition. Her father refused to accept his daughter's decision to convert to Islam and alleged that she had been "brainwashed" into taking that decision.  Read more
« Back to LIVE