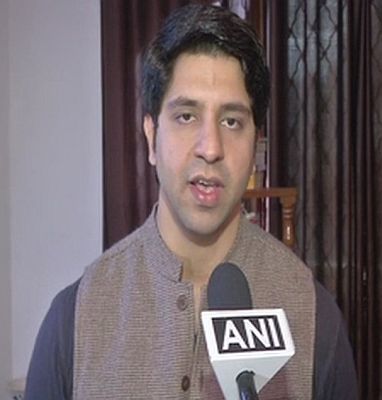 
Poonawalla, an office-bearer of the Maharashtra Congress, has said the process of organisational elections in the organisation is manipulated to favour Rahul Gandhi's election as the party president.


Poonawalla said he would also contest the election if it was conducted in a "genuine' manner. Last week, he has also wrote a letter to Rahul Gandhi in this regard in which he wrote, "We are not into some family business, are we?' He also took to Twitter saying, "Raising an issue nobody in my party - the Congress will have guts to raise -- my conscience will not allow me to stay quiet anymore on dynasty/sycophancy.'
« Back to LIVE