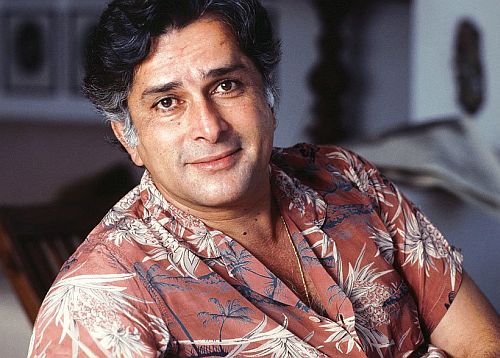 The funeral of legendary Bollywood actor Shashi Kapoor, the romantic screen icon of '70s and '80s, who passed away on Monday, will be held on Tuesday morning.
Randhir Kapoor, son of veteran actor Raj Kapoor, confirming the same, said, "Yes he has passed away. He had kidney problem since several years. He was on dialysis for several years."
Born on March 18, 1938, to the illustrious and formidable theatre and film actor Prithviraj Kapoor, Shashi Kapoor hit the spotlight at the age of four, acting in plays directed and produced by his father. He started acting in films as a child artiste in the late '40s.
He was honoured with Padma Bhushan in 2011 and received the prestigious Dada Saheb Phalke award in 2015.
« Back to LIVE