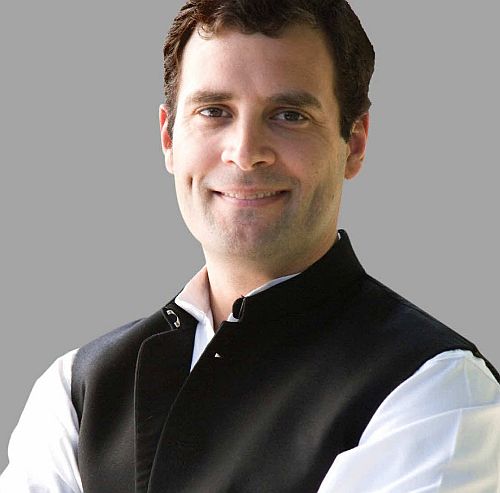 India Today reports that Rahul Gandhi is the only candidate for the post of Congress president. No other candidate has filed their nomination papers today. Filing of nominations for the post ends at 4 pm today.


The Congress vice president today filed his nomination papers for the post of party president, paving the way for a generational shift in the leadership of the party headed by his mother Sonia Gandhi.


He was accompanied by a host of senior party leaders, including former prime minister Manmohan Singh, as he filed his papers to become the party president. Congress president Sonia Gandhi, one of the leaders who proposed Rahul's name, was not present.


This clears the decks for his elevation to the party's top post, succeeding his mother, who has held the post for 19 years in a row.
« Back to LIVE