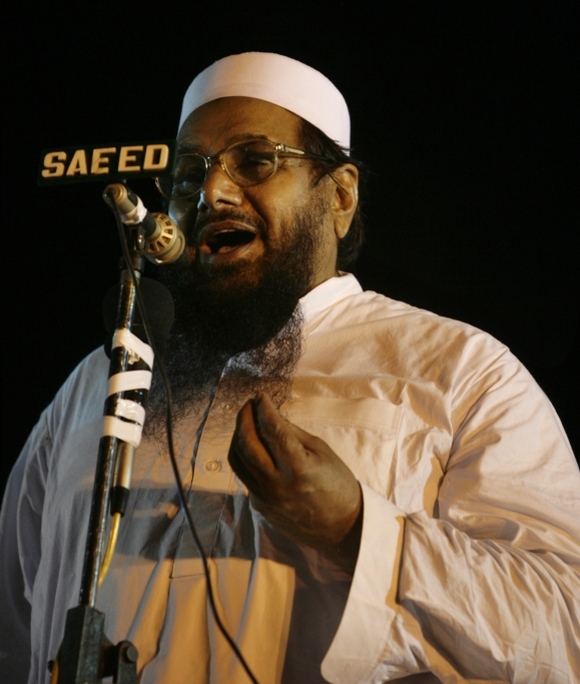 Former Pakistan president Pervez Musharraf, who earlier came out in support of terror groups like the Lashkar-e-Taiba and the Jamaat-ud-Dawah has now said that he would welcome an alliance with global terrorist and 26/11 Mumbai attack mastermind Hafiz Saeed for the general election in 2018.


Responding to a question about having an alliance with JuD chief Saeed, Musharraf in an interview to Pakistan based Aaj News channel said, "so far, there has be no talks with them but if they want to be part of the alliance, I would welcome them."


The former military ruler had last month announced the formation of a grand political alliance after a consultative meeting between representatives of around two dozen political parties, including the Sunni Tehreek, Majlis-i-Wahdatul Muslimeen, Pakistan Awami Tehreek and Musharraf's own All Pakistan Muslim League.


However, several parties dissociated themselves from Musharraf's Awami Ittehad alliance after he announced the formation of a "grand alliance" of 23 parties. -- ANI
« Back to LIVE