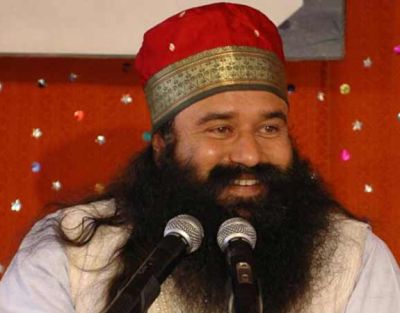 The hearing for deciding the quantum of punishment to Dera Sacha Sauda chief Gurmeet Ram Rahim Singh, convicted in a rape case by a CBI court in Panchkula today, will take place through video-conferencing on August 28.
The judgment, holding Singh guilty of raping two female followers, mentions that the hearing will be held through video-conferencing, Central Bureau of Investigation sources said.
The quantum of sentence will be pronounced on August 28, CBI counsel HPS Verma told reporters outside the court in Haryana.
The punishment can be a jail term not less than seven years but may even extend to life imprisonment.
At least 28 people were killed and more than 250 injured in the violence that left a trail of destruction and vandalism.
CBI judge Jagdeep Singh held the 50-year-old Dera Sacha
Sauda chief guilty of rape in the case that was registered on
the basis of an anonymous written complaint in 2002 that he
had sexually exploited two female followers.
« Back to LIVE