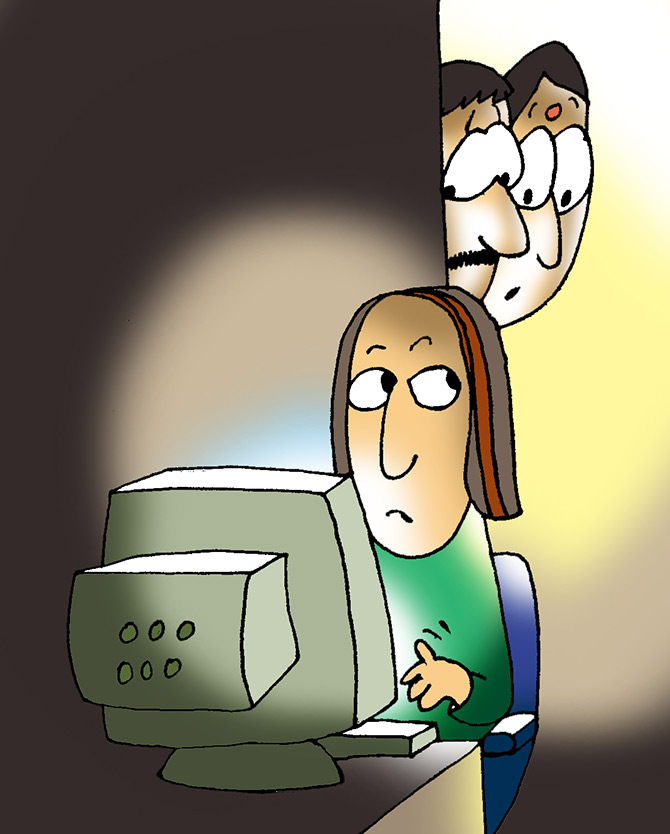 Government has directed internet majors - Google, Facebook, Whatsapp, Instagram, Microsoft and Yahoo - to immediately remove the links of dangerous online game Blue Whale Challenge, which has led to suicide of
children in India and other countries.
"Instances of children committing suicide while Blue Whale Challenge have been reported in India...You are hereby requested to ensure that any such link of this deadly game in its own name or similar game is immediately removed from your platform," Ministry of Electronics and IT said in a letter dated August 11 to the internet majors.
The letter was issued following instructions from Law and IT Minister Ravi Shankar Prasad, an official source said.
The Blue Whale challenge is reportedly a suicide game in which the player is given certain tasks to complete for a period of 50 days and the final task leads to suicide. The player is also asked to share photos after finishing the
challenge.
« Back to LIVE