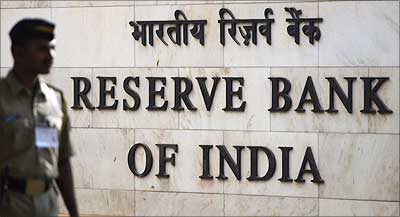 The Reserve Bank of India halved its annual dividend to the government, a move that's likely to put a strain on public finances and imperil Prime Minister Narendra Modi's aim of reining in the fiscal deficit, NDTV reports quoting Bloomberg.


Marking a five-year low, the Reserve Bank of India transferred Rs. 30,660 crore ($4.8 billion), which was more than 50 percent lower than the Rs. 65,876 crore transferred last year. The central bank sends a dividend every year after closing its accounts in June. Bloomberg Quint reported earlier this year the government budgeted an inflow of Rs. 58,000 crore from the RBI, with the dividend being paid out of its surplus generated from market operations and investments.
« Back to LIVE