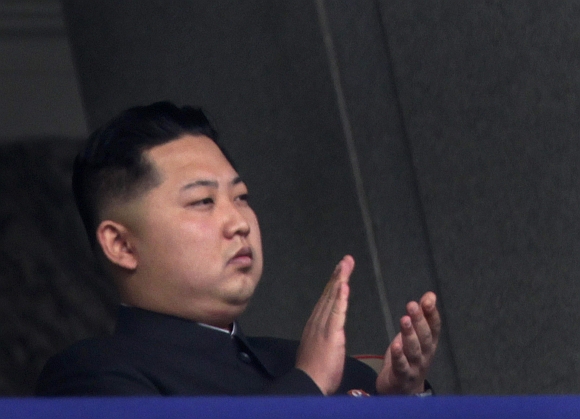 The BSE Sensex slumped over 336 points and the NSE Nifty slipped below the 9,800-mark in early trade today following global sell-off triggered by mounting geo-political tensions between the US and North Korea. Besides, caution ahead of IIP data for June due later in the day too weighed on the sentiments.

The BSE 30-share barometer tanked 336.46 points, or 1.06 per cent, to 31,194.87. It had tumbled 794.08 points in the previous four sessions hit by sliding global sharers due to stand-off between the US and North Korea, and market regulator Sebi's directive imposing trading restrictions on suspected 331 shell companies.

All sectoral indices led by infrastructure, capital goods, realty, auto, metal and healthcare were in the red. Also, the NSE Nifty was trading down by 115.90 points, or 1.18 per cent, at 9,704.35. Brokers said that apart from continuous selling by investors and sustained foreign fund outflows, deep losses at other bourses and the US markets as investors reacted with dismay to escalating North Korea tensions led to a further slide in the Sensex.

In addition, weakness in the rupee against the American currency too weighed on the sentiment. The rupee fell 19 paise to 64.27 against the dollar in early trade at the forex market.