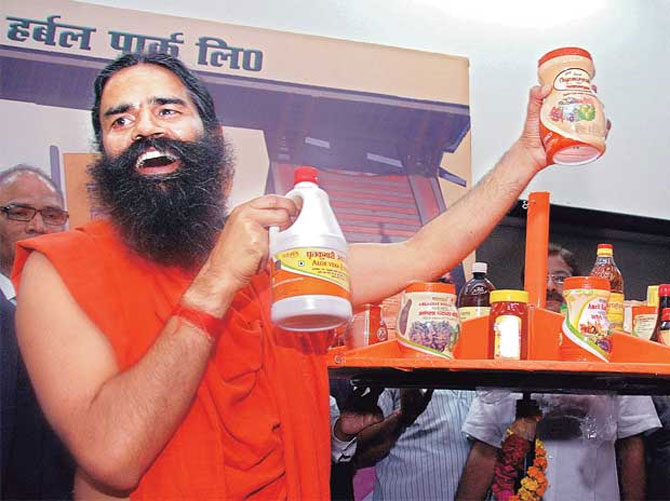 The Canteen Stores Department, the retailing entity selling consumer goods to the armed forces, has suspended the sale of a batch of Patanjali Ayurvedas amla juice after it failed to clear a laboratory test.
The Haridwar-based ayurveda firm, promoted by yoga guru Ramdev, however, blamed an Uttarakhand government department for the fiasco.
Defence ministry sources said a show cause notice has been served on the company after the juice failed the test carried out at West Bengal Public Health Laboratory in Kolkata.
The sources said that as per procedure, the CSD has immediately suspended the sale of the particular batch and sent a show cause notice to the company to examine the deviations and explain them.
They said further action will be taken on receipt of reply from the firm.
« Back to LIVE