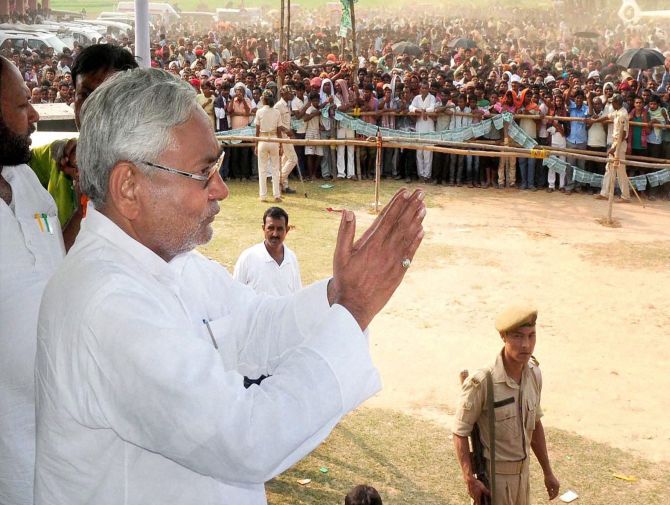 "Nitish Kumar is maintaining friendly relations with BJP to stash his black money. He should first reveal his black money and undisclosed property. He spends the most on advertisement and election campaign. From where did he get the money?" Yadav was quoted as saying by ANI.

Yadav also alleged that the BJP stashed its black money before announcing this move.

"The BJP has stashed its black money four months ago. The Joint Parliamentary Committee should probe the matter," he said.

Highlighting the difficulties faced by the people after the move, Yadav said that this drive has not affected the lavish life of the MLAs and MPs. -- ANI