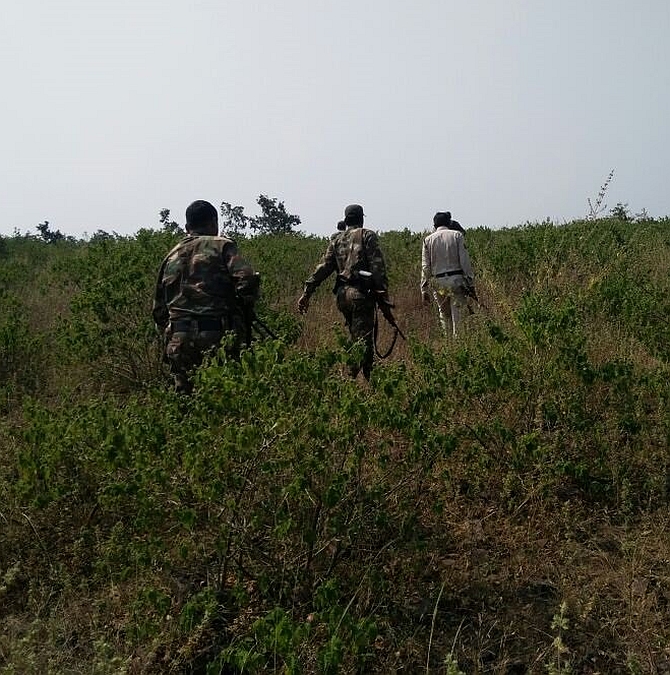 Three among eight members of SIMI who were killed in an alleged encounter by Madhya Pradesh police after they escaped from Bhopal Central Jail yesterday were the suspects in a 2014 bomb blast case.


Ahmed Ramzan Khan, Zakir Hussain alias Sadiq and Shaikh Mehboob alias Guddu alias Ismail who were killed in the encounter were wanted in a case related to the low-intensity blast on July 10, 2014 in the parking lot of Faraskhana police station here in which five people were injured.


The famous Dagdusheth Halwai Ganesh temple is adjacent to this spot.
were killed in an encounter in Telangana last year.


An officer of Anti-Terrorism Squad which is probing the blast case said it was trying to get custody of the three SIMI members, but could not get it as the accused were facing several cases in Madhya Pradesh itself.


With all five suspects, including the three who were killed on Monday, now killed in encounters, the case is likely to be closed, said the ATS officer.


Had we got the custody of these three, we would have been able to establish the local links of these suspects. However, now that all three suspects are dead, it seems the case might be closed, he said.
« Back to LIVE