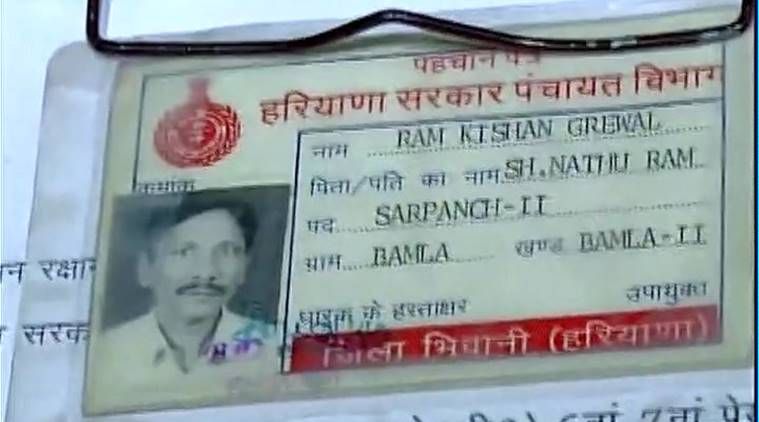 
Garehwals son told news agency ANI that his father had called them and informed about his deicsion to commit suicide because the government had failed to fulfill their demands related to OROP.


Delhi Chief Minister Arvind Kejriwal is expected to visit the Garehwal family in Haryana. Ex-servicemen have been protesting at Jantar Mantar for over a year now, demanding the implementation of OROP scheme which was scrapped by the Indira Gandhi government.
« Back to LIVE