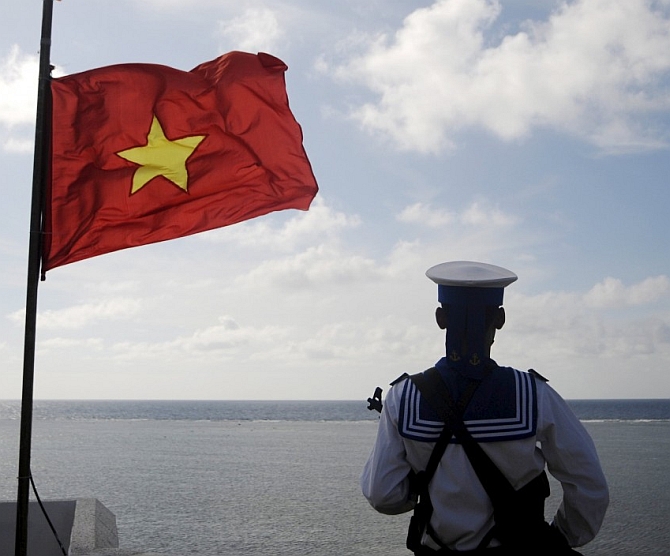 China asked Japan to restrain itself from interfering in the South China Sea dispute on Sunday, saying Tokyo should instead consider its "shameful history" before accusing it of expansionist behaviour in the strategic region.
China took exception to Japanese Foreign Minister Fumio Kishida's remarks that he would discuss the dispute over territorial claims with his Chinese counterpart Wang Yi.
Kishida had said he would talk about the maritime dispute if he gets a chance to meet Wang during the series of foreign ministers' meeting involving ASEAN and other Asian countries.
China's foreign ministry spokesperson Lu Kang said that the arbitration by a UN-backed international panel based in The Hague was "illegal and invalid" from beginning to the end.
China has rejected the ruling by The Permanent Court of Arbitratioon on a case brought before it by The Philippines after years of negotiations between the two countries.
« Back to LIVE