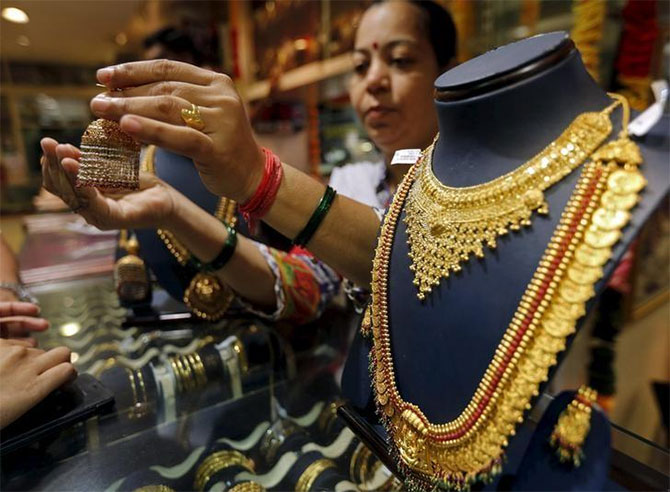 A prominent Pune-based jeweller is under the scanner of Income Tax department after depositing Rs 60 crore in bank shortly after the demonetisation of high value bills was announced last month, an official said on Thursday.

"The jeweller had deposited Rs 60 crore in bank account after the demonetization exercise was announced on November 8, and when the investigation was done it was found that they (jeweller) were backdating and inflating the sales," said an IT official on a condition of anonymity.

While giving the instance of inflating of sale, he said the jewellery shop was showing the price of diamond at Rs 4 to 5 lakh per carat.

"Post demonetisation, the store was showing the price of diamonds at Rs 4 to Rs 5 lakh per carat and at this price, best diamonds are found in the world and they are generally not found in India," he said.

According to the official, there are other jewellers in the city, who are also under the scrutiny for back dating sales and inflating the sales.-- PTI

Image only for representation.