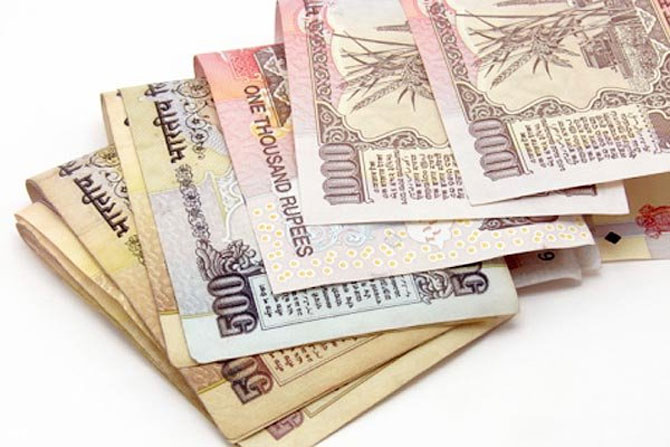 The Supreme Court hears and turns down the petition challenging demonetisation and the extension in the use of demonetised Rs 500 currency notes for some more time.


The SC bench transfers the demonetisation matter to a five judge constitution bench and all matters pertaining to various HCs have been stayed. SC leaves it to the Centre to decide on extension of the order on depositing old Rs 500 & 1000 denominations after Dec 30.

The apex court slammed the government for failing to provide the general public with enough cash as people were still facing inconvenience even after over a month since notes were banned.


The government had requested the SC to not pass any interim order on note ban as the move will lead to more cases of black money which the SC bench did not buy, saying when common man was not getting a single note, large amounts of new notes were being recovered throughout the country.


On December 15, the government fully stopped use of Rs 500 notes as it had given some relaxation in their rules. Till Thursday, Rs 500 notes continued to enjoy their legal tender status at select outlets including at LPG centres, petrol pumps, paying for public taxes and school fees with a cap.
« Back to LIVE