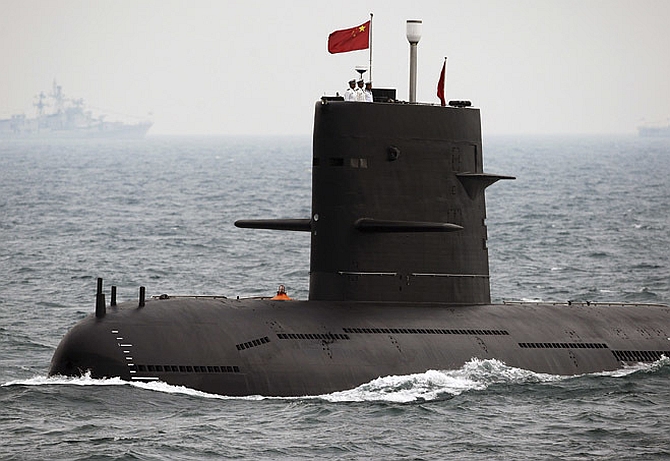 'It was taken' by China, the official said, adding the craft was seized in international waters about 50 miles (80 km) off Subic Bay.

The 'naval glider' was used to test water salinity and temperatures to help in the mapping of underwater channels, the official said.

While the probe was a US Navy vessel, it was operated by civilians, the official said.

The vessels seizure comes amid continued tensions in the South China Sea. -- AFP