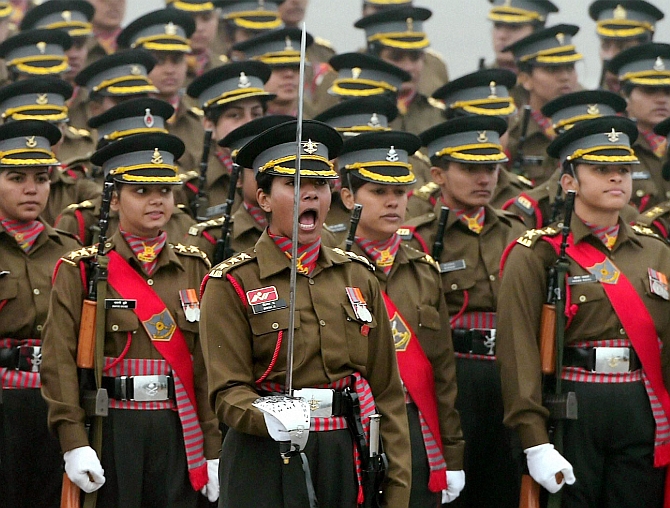 Army Major Anita Kumari allegedly committed suicide by shooting herself with her personal weapon. Prima facie she shot herself on the intervening night of December 14-15 in Jammu. The officer did not come to the unit and no one was aware about her whereabouts till her neighbours broke the door. Further details are awaited.


Representational image
« Back to LIVE

At least six police personnel and some people were injured in the incident, while 106 protesters were detained and released later, an officer said.

As part of the ritual, ''halwa'' is prepared in a big ''kadhai'' (large frying pot) and served to the entire staff involved in the Budget making exercise of the ministry. Halwa was served while maintaining COVID protocol with all...