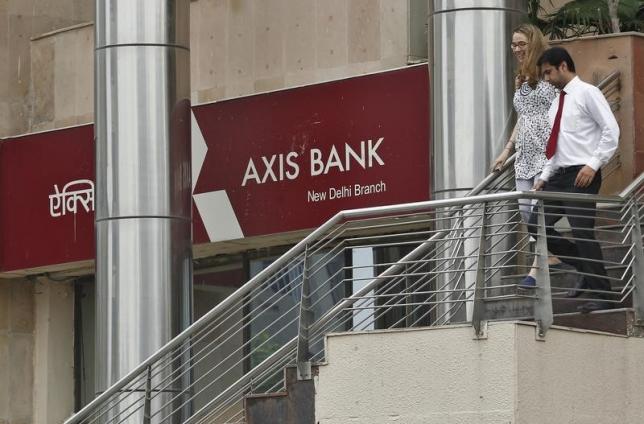 In the wake of disclosure of transgressions in its network, including a case in Noida which came to light today, private sector lender Axis Bank said it has so far suspended 50 accounts and 24 employees for suspicious activities.
Asserting that investigating agencies acted on tip-offs provided by the bank itself, it admitted that the adverse publicity was affecting its brand, but hoped this was
temporary.
Axis's retail banking head Rajiv Anand said so far the investigating agencies had visited eight branches, including five in New Delhi, and the number of employees suspended has gone up to 24 from 19 last week.
These suspensions exclude impact of the visit by Income Tax officials to its Noida branch this morning following a trail of Rs 600 crore deposit by a jeweller. The bank called it a "visit" by I-T officials who asked for details on 30 accounts.
"It is not that Axis Bank is under the scanner, but the person doing the transaction with us is," he said, adding at no point it has been asked to shut any branch.
« Back to LIVE