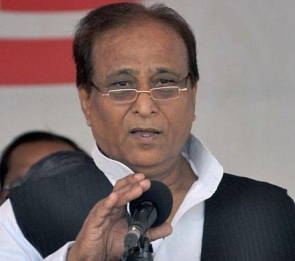 On November 18, the Samajwadi Party leader had told the apex court that he was ready to unconditionally apologise for describing as "political conspiracy" the gang-rape of two women near Bulandshahr in July.
« Back to LIVE
Business emailOffice email AppDomain registrationWebsiteRediffmailMoneyCompany emailOnline ShoppingBooksGiftsVideosBlogsBuzz