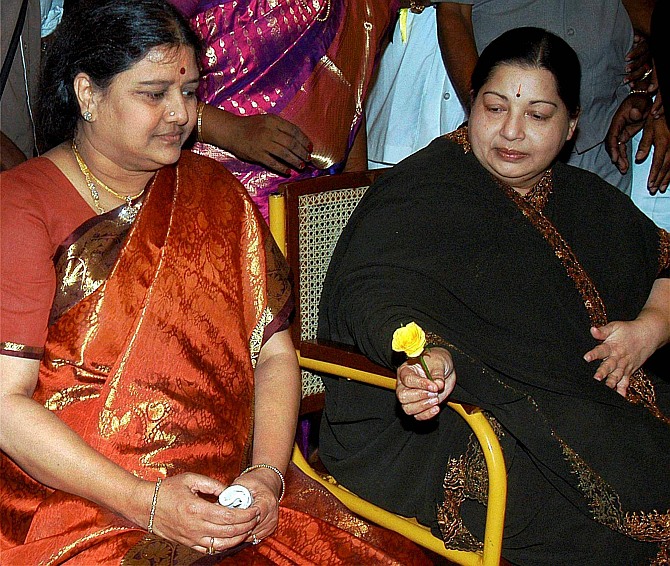 Just in: J Jayalalithaa aide Sasikala to head AIADMK as the party's next general secretary.

"It is the desire of the entire party that Chinnamma should become the General Secretary' Chinnamma has functioned as the conscience of Amma," C Ponnaiyan, AIADMK spokesperson told reporters at the MGR memorial on Marina beach, next to which Jayalalithaa was laid to rest.

The party has made it official now.