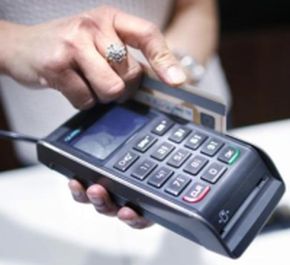 In an effort to encourage digital payments, the government has launched a 'Lucky Graahak Yojana' and 'Digi Dhan Yojana'.
The schemes, which will begin from Christmas will continue till April 14, 2017, said NITI Aayog CEO Amitabh Kant.
Explaining the schemes, Kant said, "7,000 weekly awards and a maximum award of Rs 50,000 each for merchants will be awarded under the Digi Dhan Vyapari Yojna."
Also, daily prizes of Rs 1,000 for 15,000 consumers who use USSD/Aadhaar-enabled transactions from rural GSM phone have been announced.
Kant added that the steps are being taken so as to encourage people, especially in the rural areas, to move towards digital transactions.
« Back to LIVE