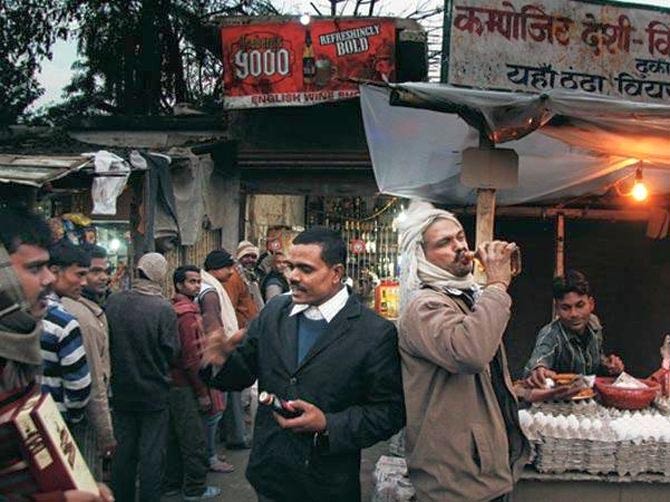 The Supreme court bench headed by Chief Justice of India TS Thakur directs a ban on liquor on all state highways. The apex court in its order said all the licenses of liquor shops in and around the national highways in all the states would be closed. The court, however, said that they can operate till the period they were having their licenses. All signages indicating presence of liquor shops will be prohibited on national and state highways.