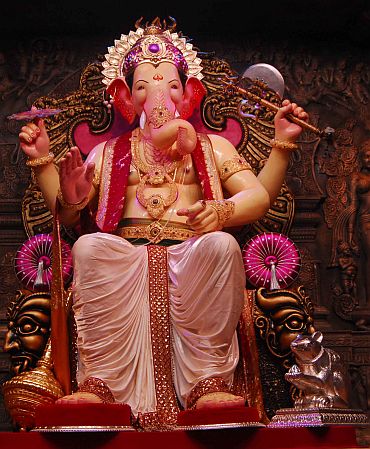 The ban on meat is spreading with Bengaluru being the latest city to ban it on Ganesh Chaturthi, which falls on September 17.
The Bruhat Bengaluru Mahanagara Palike has issued a press statement calling for the ban for a day. Also read: Eggs hurled at trader's shop for supporting meat ban on Facebook
Authorities in Bengaluru said it was a routine ban every year similar to the one on Gandhi Jayanti, which is observed on October 2. Also read: Haryana fifth BJP-ruled state to ban sale of meat
Read more HERE.
« Back to LIVE