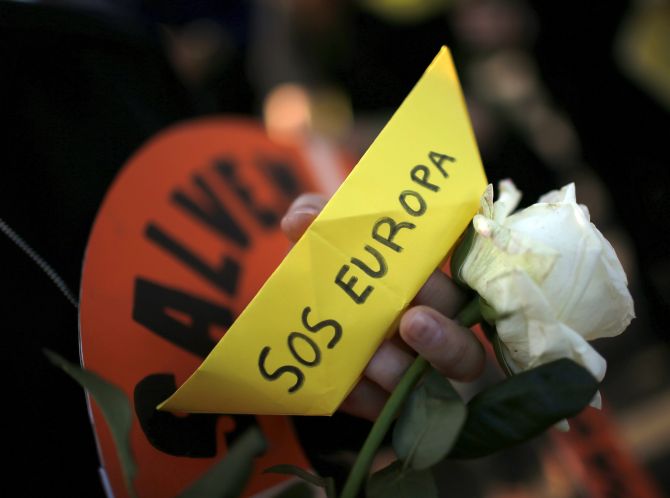 Around 1,000 migrants still arrived in southern Germany from Austria today despite a shock decision to reimpose border controls, German federal police said.
Hundreds of refugees and migrants are still crossing the frontier, albeit at a slower pace than before the policy U-turn announced by Berlin yesterday, police spokesman Rainer Scharf told AFP in the southern German town of Freilassing.
« Back to LIVE