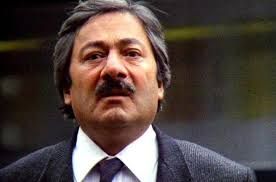 Veteran actor Saeed Jaffrey, who appeared in several Bollywood as well as British movies, passed away at the age of 86, according to International Business Times. Saeed Jaffrey's niece Shaheen Aggarwal shared the news on her Facebook account.

Under the phased unlock process, reopening of restaurants with 50 per cent capacity and one weekly market per municipal zones will be allowed from June 14, Chief Minister Arvind Kejriwal said.

'It is positive news not just for us but for the nation. She is training in America and I am closely watching the way she is working and I have no doubt that she will fight for a gold medal.'