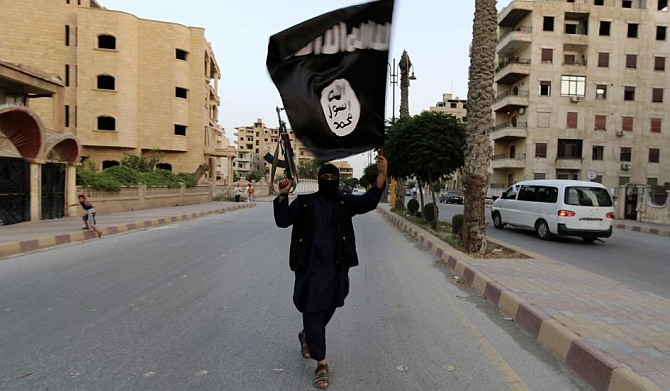 Estimates of the number of fighters in the ranks of the Islamic State in Iraq and the Levant are extraordinarily wide-ranging.
On the low end of things, CNNs Barbara Starr recently reported that "US intelligence estimates that ISIL has a total force of somewhere between 9,000 to 18,000 fighters".
In late 2014, the CIA's estimate of ISIL's numbers was slightly higher, as its analysts assessed that the group had between 20,000 and 31,500 fighters between its Iraq and Syria holdings.
Other estimates are far higher.
Read more HERE
« Back to LIVE