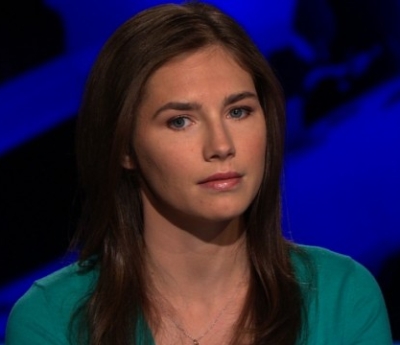 She was aquitted - then re-convicted - of murdering her British roommate in a case that captivated the world.
Now American Amanda Knox has announced she is getting married.Knox was sentenced to 26 years in prison after an Italian court found she had murdered 21-year-old Meredith Kercher in a drug-fuelled sex attack carried out with her then boyfriend, Raffaele Sollecito, and a third man, Rudy Guede.
Read this article HERE
« Back to LIVE