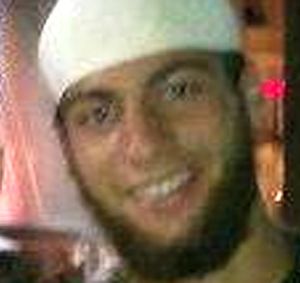 The suspect in the attack on a high speed train travelling from Amsterdam to Paris has been identified as Ayoub El-Khazzani, a 26-year-old Moroccan national who was living in Spain until last year. He emerged shirtless from a lavatory bearing an AK-47, a handgun, and a box-cutter knife. A French passenger then tried to tackle the gunman, resulting in several rounds being fired and one person being struck by a bullet.
« Back to LIVE