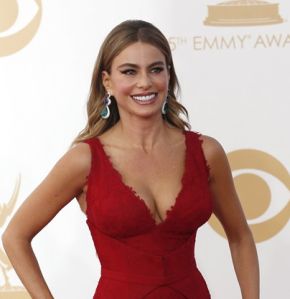 Sofia Vergara has once again topped Forbes' list of highest-earning TV actresses, raking in an impressive $37 million in earnings this past year. The Modern Family star kept her spot for a third year running, bringing in $7 million more than the previous year, according to the magazine. The 42-year-old earns $325,000 per episode on the hit ABC show, but the bulk of her earnings comes from lucrative endorsement deals.
Read the story HERE.
« Back to LIVE