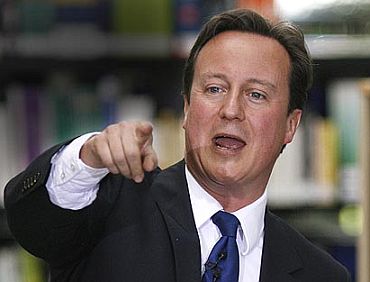 British PM David Cameron and US president Barack Obama have said they are determined to "confront" militant group Islamic State.

Cameron told the BBC that he "doesn't rule anything out" with regards to military action against Islamic State.

Writing in the Times ahead of a Nato summit in Wales, the UK and US leaders said people who wanted an "isolationist approach" misunderstood the situation.They also said Nato must have a strong presence in eastern Europe to warn Russia against interfering in Ukraine. -- BBC
« Back to LIVE