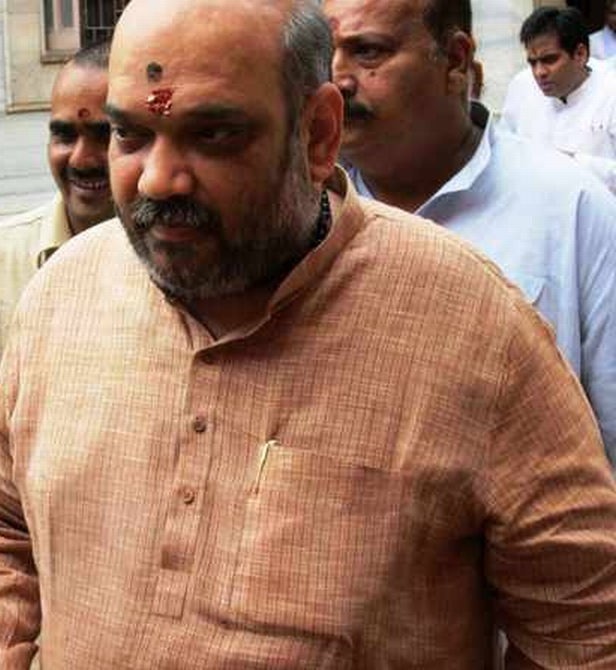 So, BJP president Amit Shah has arrived in Mumbai to address a meeting of party workers ahead of the Maharashtra Assembly Elections and perform a 'maha-aarti' of Lord Ganesha as part of the ongoing 11-day Ganeshotsav.

What's missing on the agenda is a meeting with key ally the Shiv Sena. Amit Shah will not be meeting Sena chief Uddhav Thackeray. This comes amid reports that there are differences between BJP-Shiv Sena on the issue of seat-sharing.

In fact, Thackeray has called a press conference this afternoon, to present a vision document for his party.

Shah is scheduled to visit three Ganesh pandals in the city and will be the guest of honour at a lunch hosted by MP Poonam Mahajan. This will be followed by his address to party workers
« Back to LIVE