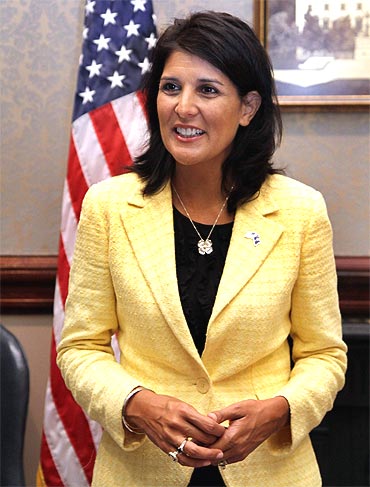 Haley faced Democrat Vincent Sheheen at the polls, in a rematch of their 2010 race.

Haley was declared the winner based on projections from exit poll data that suggests the Republican will win by a wider margin than 2010, when just 4.5 percentage points separated her from Sheheen.
Read more here: http://www.thestate.com/2014/11/04/3790219/nikki-haley-wins-a-second-term.html?sp=/99/132/312/169/#storylink=cpy
« Back to LIVE