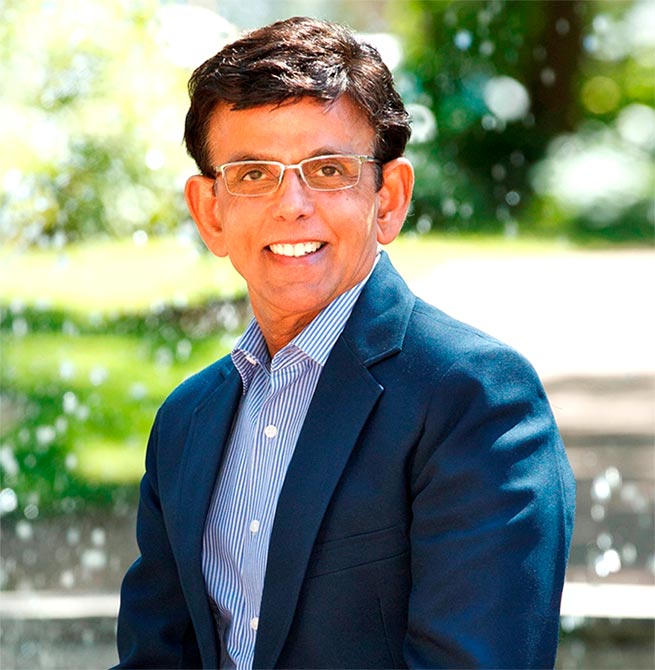 The Democrats choose not to put up a candidate against Srinivasan, a medical doctor, who has a proven track record for serving all people in the state. Even Democrats were supporting his candidacy. His strategy of starting an aggressive campaign early on in June itself sent a strong signal that he was not taking the election for granted. He greeted people at cross roads and knocked on the doors of many houses.

"I made it loud and clear that I was not taking any chances or sitting idle," Dr Srinivasan said.

He added that he was "extremely happy with what he could achieve in the last four years in the assembly". "When so many Democrats come to me to appreciate my work I feel touched. I worked for all and for the right causes for the people," he said.
« Back to LIVE