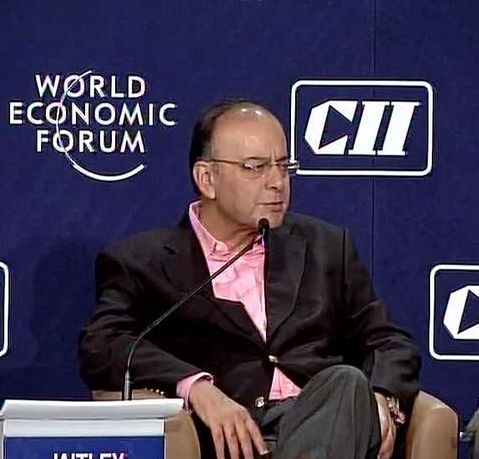 Jaitley says that he is satisfied with the beginning the government has made, but admits that it will take a lot of time to rectify the economy.

"Reforms is not about one sensational idea. No step should be taken which sends a contrary signal, one has to pursue in one direction, and the present government is doing that.

"The pit was reasonably deep, rectifying that is going to take a lot of time, and a large number of steps is required," he said.
« Back to LIVE