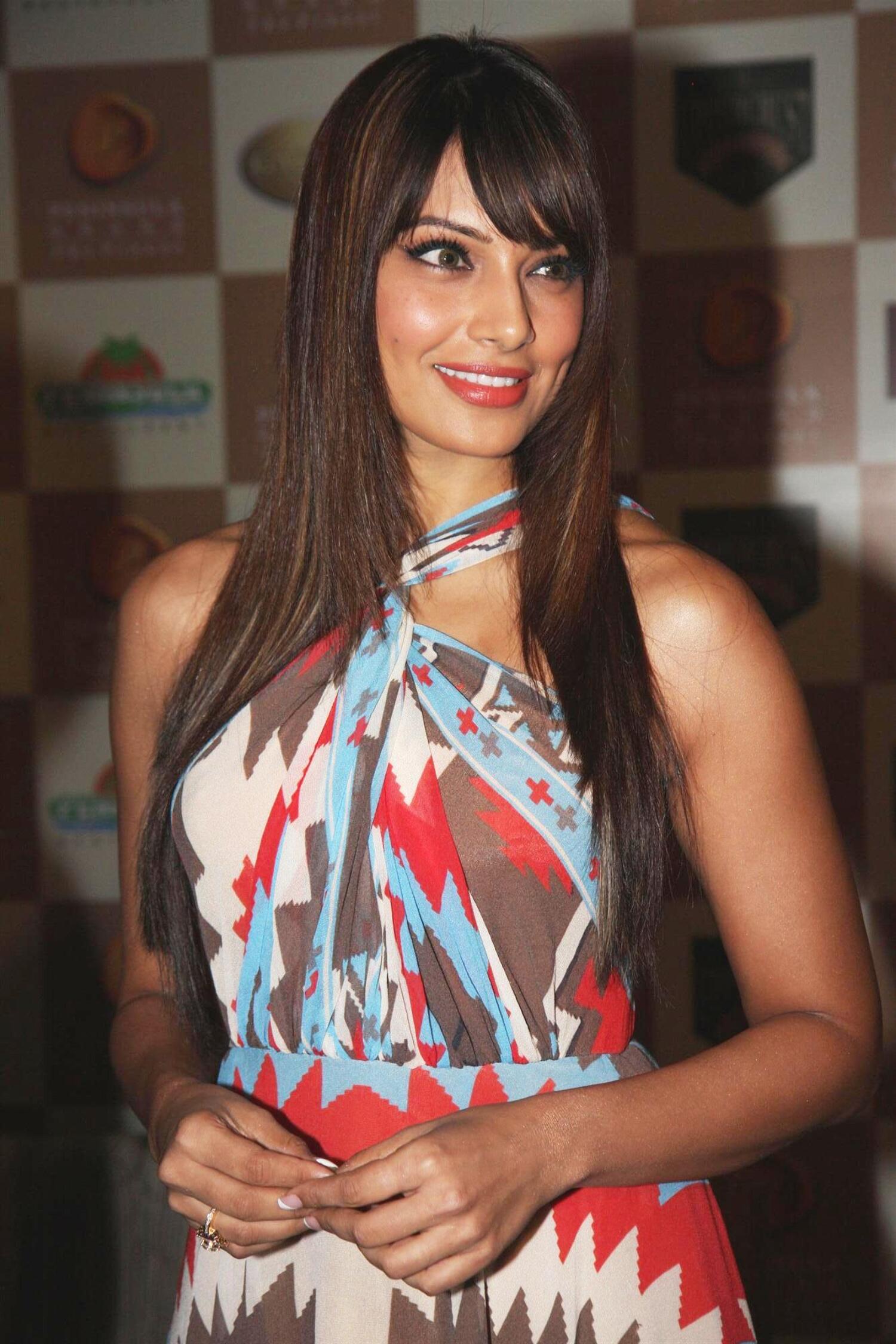 Bollywood actress Bipasha Basu, who has been in the news for skipping the promotions of her upcoming movie 'Humshakals', has opened up about the controversy saying she was disturbed after seeing the "end result of the film".

The 35-year-old 'Raaz' actress says since she was not happy with the way the Sajid Khan-directed film turned out, she decided it was best for her to stay away from the promotions as well.

"This is to put an end to all the discussions around my absence for 'Humshakals' promotions. I take full responsibility of getting into a film only on the basis of trust. But after dubbing for my character in the film, as I had professionally committed to do so I'm extremely disturbed by the end result of the same," Bipasha posted on Twitter.

"In these circumstances I didn't know how to promote a film with all honesty and that's why I thought it was better to stay away," she added.
« Back to LIVE