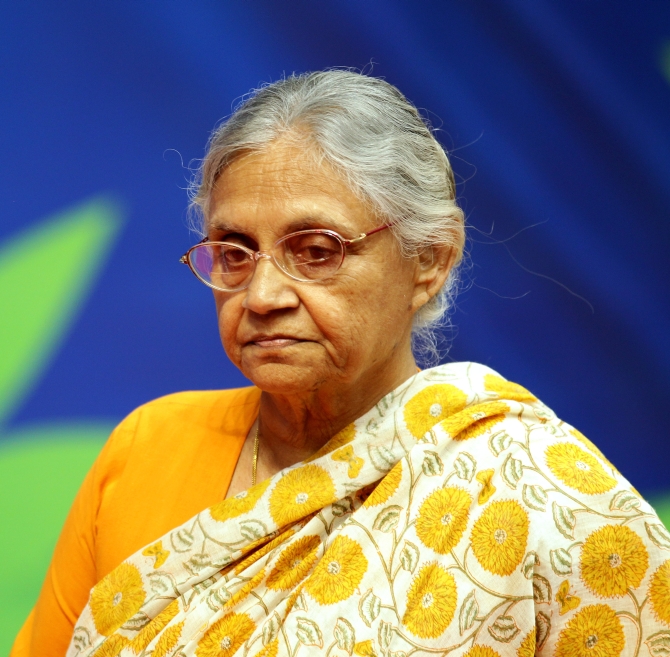 UPA-appointed governors who have six months or less for the tenure to expire are likely to stay while those who have more days in office have been asked to quit by the Centre. Sheila Dikshit (Kerala), Margaret Alva (Rajasthan) and Kamla Beniwal (Gujarat), have been asked to put in their papers. As we told you earlier, Alva is set to speak to President Pranab Mukhejree over the issue. She had also called on Prime Minister Narendra Modi today.
« Back to LIVE