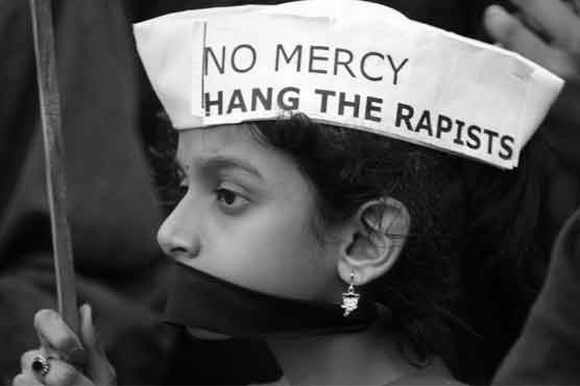 Deprecating the hue and cry over acquittals in rape cases, a Delhi court has said that judiciary cannot be swayed by emotions or media reporting and has to limit itself to the ambit of law, testimonies of witnesses in deciding such cases.

"It would not be out of place to mention here that today there is a public outrage and a hue and cry is being raised everywhere that courts are not convicting the rape accused.

"However, no man, accused of rape, can be convicted if the witnesses do not support the prosecution case or give quality evidence, as in the present case where the prosecutrix is hostile... "It should not be ignored that the Court has to confine itself to the ambit of law and the contents of the file as well as the testimonies of the witnesses and is not to be swayed by emotions or reporting in the media," Additional Sessions Judge Nivedita Anil Sharma said.

The court made the remarks while acquitting two Delhi residents Pawan Kumar Tyagi and Kailash Chand of the charges of rape, abduction and criminal intimidation after the alleged victim turned hostile.
« Back to LIVE