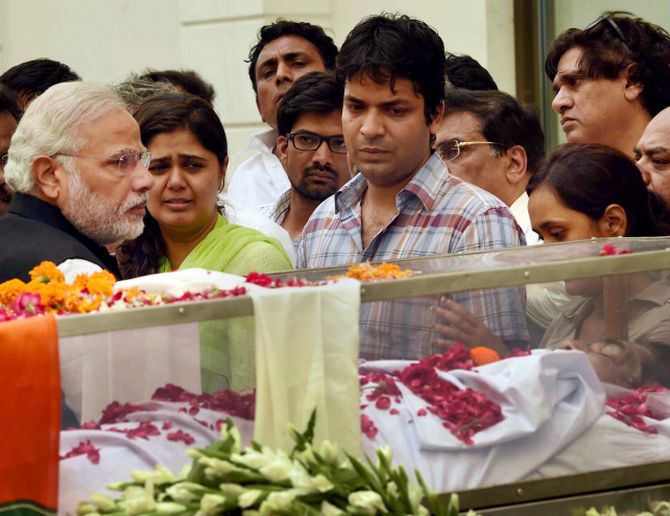 This follows a demand by the Maharashtra unit of the BJP for a central probe into allegations suggesting a possible conspiracy angle to the mishap. Munde was killed in a collision with a Tata Indica car while on his way to Indira Gandhi International Airport on the morning of June 3. The driver of the Indica car was arrested and later released on bail.
« Back to LIVE