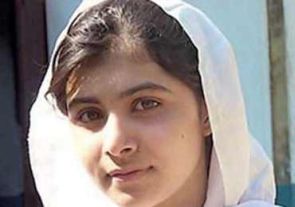 The Pak Taliban or the Tehreek-e-Taliban Pakistan is the same group that had shot Malala Yousafzai. The TTP is an alliance of militant groups formed in 2007 to unify groups fighting against the Pakistani military in the Federally Administered Tribal Areas and Khyber Pakhtunkhwa Province of Pakistan.

The attack at the school began at about 11am. An initial blast as the attackers hit the school was followed by a second explosion. Small-arms fire was heard throughout the raid as security forces tried to retake the school.
« Back to LIVE