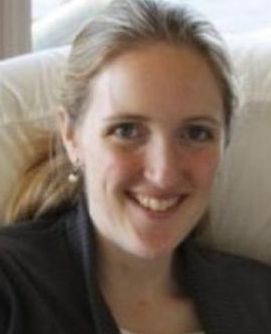 Sydney barrister and mother of three Katrina Dawson was killed while trying to shield her pregnant friend from gunfire, according to new reports.

The 38-year-old, along with 34-year-old manager Tori Johnson, was hailed as a hero in a church service held on Tuesday, reported Agence France-Presse Tuesday.

"These heroes were willing to lay down their lives so others might live' said Archbishop Anthony Fisher, who spoke at the prayer service in St. Mary's Cathedral about 500 metres from the cafe.

"Reports have also emerged that Katrina Dawson was shielding her pregnant friend from gunfire," said the Archbishop.

Australian media said that Dawson was meeting a pregnant friend for coffee when the hostage crisis began. -- Telegraph