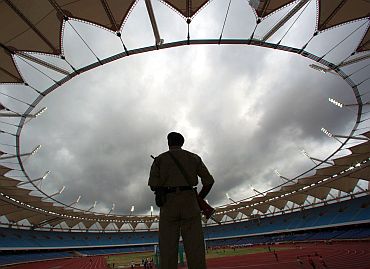 Sunday's attack on tourists in Delhi just days ahead of the Commonwealth Games in Delhi has put a question mark on the security preparedness of the city.

A new security risk assessment report has indicated that there is an eighty per cent chance that the Delhi Commonwealth Games (CWG), beginning on October 3, will come under some form of terror attack, putting athletes and officials in the firing line.

"After preliminary examination of the layout of Delhi Games venues and facilities, it would still be easier and more likely for an attack to be staged in an area close to, but not in, the actual Games precinct Such a bombing, using an IED or VIED, would generate the same massive propaganda results worldwide as bombing a venue, or the Games Family Hotel," the report said.

Biggest threat to athletes would be travelling by road 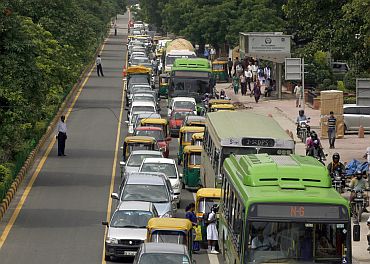 One of the report authors, counter-terrorism expert and security consultant Roger Henning said the biggest threat to athletes would be while travelling by road "from the airport to the (Games) village and from the village to the venues".

"This is when they will be at their most vulnerable outside the security nets that have been set up," he said.

Pointing out that in a densely populated city like Delhi the opportunity for a terrorist strike in the city's choking traffic and among homogenous crowds is obvious, he said, "Facial recognition and biometric systems typically fail in mass humanity situations."

Is media over-emphasised the threat? 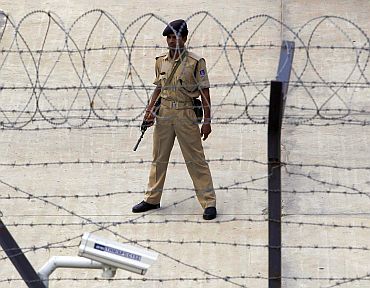 "A huge amount of human resources have been thrown at security for the Games and the American, British and Australian intelligence have been helping the Indians," he noted, adding that Australians -- with Britons and Canadians -- could be specifically targeted by Islamic terrorists because of their nations' support in the Afghanistan war.

Henning also accused the Australian government and sports officials of not taking security threats during the Delhi Games seriously enough.

However, Australian Commonwealth Games Association CEO Perry Crosswhite claimed the risks in Delhi had been over-emphasised by the media. 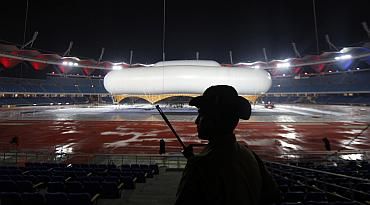 "The Indian authorities have done an immense amount of work on security at the Games and I have a lot of confidence in the steps they have taken," he said.

"We are confident the Indian government is putting in every effort into ensuring a safe Games," said Australia's Sports Minister Mark Arbib.

While up to 550 Australian athletes and officials prepare to leave for the Games this week, Indian security officials have said they cannot guarantee the safety of tourists and have flagged the use of armoured vehicles and unmanned aircraft as security measures.

'Delhi government and police will deliver' 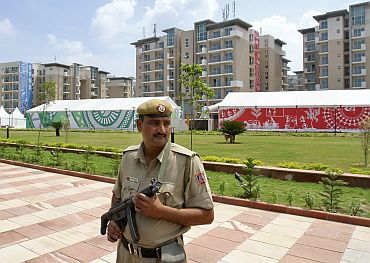 In spite of widespread concerns in the build-up to the October 3-14 Games, Hooper said: "I honestly do, hand on heart, believe that we will have a safe and secure environment in and around the Games venues."

"From everything I have known from living here for three years, coming here for seven years, there is certainly no diminution of the commitment given by the government of India, the Delhi government and Delhi Police to deliver a safe and secure environment," he added. 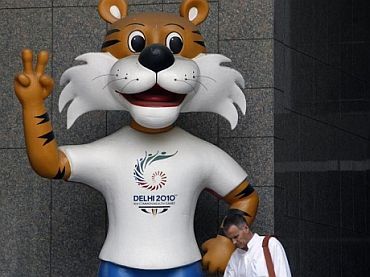 In fact, to address the security concerns during transit for athletes, the 40km/h speed-limit for about 600 Delhi Transport Corporation buses pressed into service for carrying athletes have been relaxed to foil potential terrorist attacks.

It came after the Supreme Court approved a petition from Delhi Police, which had cited last year's terrorist attack on Sri Lankan cricketers in a bus in Lahore, and said that it would be harder for terrorists to hit a speeding target.

Police officers will be on all buses, which will be escorted by police vehicles at the front and the rear.