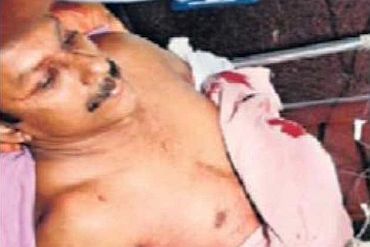 In yet another blow to Professor TJ Joseph, who was allegedly attack by radical outfit Popular Front of India for preparing a Malayalam question paper allegedly having derogatory reference to prophet Mohammed, the authorities of the private New Man College have removed him from service.

The colleges authorities have informed Joseph that he had been removed from service from Sept 1, source said.

PFI activists had allegedly hacked the right arm of Joseph on July 4 after he prepared the controversial Malayalam question paper.

The lecturer has injuries all over his body and is currently recovering at his residence at Muvattupuzha in Ernakulam district. 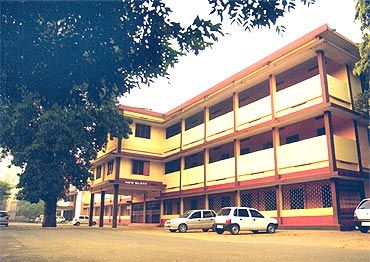 The college authorities had issued a showcause notice to Joseph asking why he should not be removed from service for hurting the religious sentiments of a section of the people.

Though Joseph had replied to the notice, the management apparently was not convinced and decided to remove him from service.

Meanwhile, reacting to the management decision Prof Joseph said this was an unexpected blow to him and his family.

"I have not thought of any legal action so far against the management," he said.