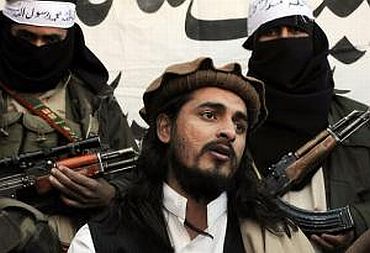 Pakistan-based Tehreek-e-Taliban is a force multiplier for Al Qaeda, which poses most threat to America and wants to topple the government in Islamabad.

"The TTP is very much part of the most dangerous terrorist threat the United States faces. The TTP and Al Qaeda have a symbiotic relationship. TTP draws ideological guidance from Al Qaeda, while Al Qaeda relies on the TTP for safe haven in the Pashtun areas along the Afghan-Pakistani border," said Ambassador-at-Large for Counterterrorism, Daniel Benjamin.

The United States is offering rewards of up to $5 million each for information leading to the location of top two TTP leaders Hakimullah Mehsud and Wali Ur Rehman.

'These individuals are dedicated terrorists' 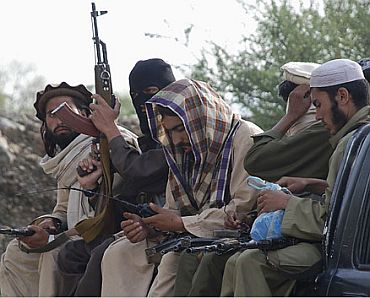 "Under their direction, the TTP, launched a suicide bombing at a US military base in Afghanistan, attacked the US Consulate in Peshawar, Pakistan, and planned the failed bombing in New York City's Time Square," said Robert Hartung, Assistant Director of the Threat Investigations and Analysis Directorate in the Bureau of Diplomatic Security.

"In Southern Asia, Mehsud and Rehman have planned and organised the killing of citizens from both the United States and Pakistan," he told media persons at a special news conference.

"These individuals are dedicated terrorists, and they are attempting to extend their bloody reach into the American homeland. They are a danger to the interests of the United States, to its facilities and its citizens," he said.

"For that reason, we urge anyone with information on the whereabouts of Mehsud or Rehman to contact the rewards for Justice Programme, a US Embassy or US Consulate or a US military commander immediately," Hartung said.

'TTP is a force multiplier for Al Qaeda' 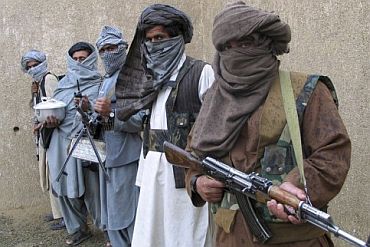 Washington on Wednesday designated TTP as Foreign Terrorist Organisation (FTO), paving the way for overseas travel ban on its leaders and financial restrictions on the dreaded group.

"This mutual cooperation gives TTP access to both Al Qaeda's global terrorist network and the operational experience of its members. Given the proximity of the two groups and the nature of their relationship, TTP is a force multiplier for Al Qaeda," he told media persons.

"TTP's goals include toppling the government of Pakistan by waging a campaign of terrorism against the civilian leaders of that country and its military. The group also targets NATO forces in Afghanistan. TTP has claimed responsibility for numerous attacks against both Pakistani and US interests." 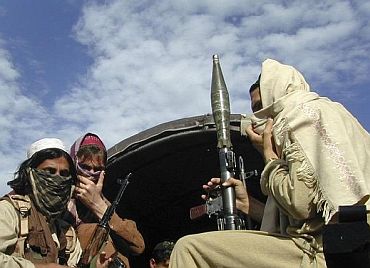 The terrorist outfit has also been accused by Pakistan law enforcement agencies of being behind the 2007 assassination of Pakistani Prime Minister Benazir Bhutto, Benjamin said.

"I believe it's in the several thousands of members. A number of other attacks that you may recall that they were responsible for, there was a large vehicle-borne IED attack in Kohat on a police station that killed seven people. That was in April," he said.

"At the end of May, they carried out attacks on three mosques, minority mosques, Ahmadiyya mosques in Lahore, and that killed 86 people. And there are many, many more attacks that go with that," he said.

Benjamin said the designation of TTP as a FTO and also declaring two of its leaders Hakimullah Mehsud and Wali Ur Rehman as "specially designated global terrorists" have been communicated to a number of countries, including Pakistan.

"It is communicated to relevant foreign governments. Believe me, we are quite vigorous about making sure that these designations are well known and that partner governments are working with us against these groups," he said.

Meanwhile, a top US Senator applauded the decision of Secretary of State Hillary Clinton to designate the TTP as a Foreign Terrorist Organisation (FTO).

"I am pleased that Secretary Clinton responded to our requests to protect our nation and include the Pakistani Taliban on the list of foreign terrorist organisations after the Times Square bomber confessed his links to this organisation and warned of future attempts," Senator Robert Menendez said. 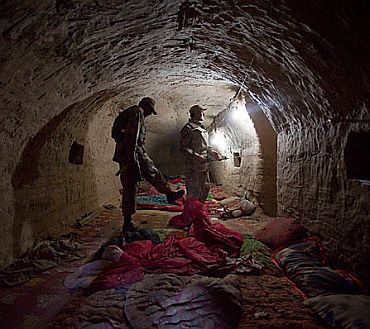 "The Pakistani Taliban is a proven murderous organisation that has been implicated in numerous terrorist attempts internationally and domestically, and has no shame in hiding their intentions to continue menacing the security of nations and families," the Senator noted.

"Their inclusion on the official list of foreign terrorists will be an effective way of undermining their access to financial resources, logistical support and ultimately helping to protect Americans here at home."

Earlier this year, Menendez joined Senators Charles E Schumer, Kirsten Gillibrand and Frank Lautenberg in efforts to ensure the designation of the TTP as a foreign terrorist after Faisal Shahzad, the Pakistani-born US national Times Square bomber, was directly linked to the organisation by US intelligence investigations.

On May 11, the Senators had sent a letter to Secretary of State Hillary Clinton urging the administration to cite the group, also known as the Tehreek-e-Taliban Pakistan (TTP), as a Foreign Terrorist Organisation (FTO) in order to trigger a series of counter-terrorism measures.

War against Pak Taliban should have started earlier 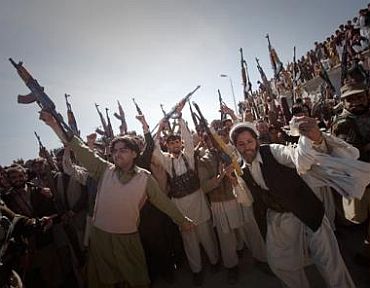 A day after Shahzad confessed to receiving training and financing from the Pakistani Taliban and warned of future terrorist attempts the Senators denounced the fact that the organisation still had not been added to the list and announced legislation to require it to be immediately designated as a terrorist group.

"The designation announced on Wednesday is a critical step and useful tool in combating foreign terrorist groups. It triggers a series of steps, including: freezing of assets, barring foreign nationals with ties to the group from entering the US, and criminalising the act of providing any material assistance to the group," the statement said.

In a statement later, the State Department said Mehsud since becoming leader of Tehreek-e-Taliban Pakistan in August 2009, has organised and directed several TTP attacks against US personnel and interests in and beyond the region.

Mehsud has stepped up the ante against US 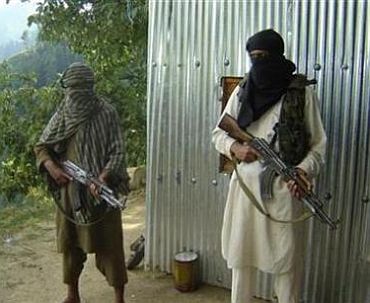 The charges stem from an FBI investigation into the December 30, 2009 suicide bomb attack on Forward Operating Base Chapman in Afghanistan that left seven US citizens dead.

In April 2010, Mehsud's operatives used an explosives-laden truck, machine guns and rocket launchers in an attack on the US Consulate in Peshawar that killed six Pakistanis and wounded 20 others. 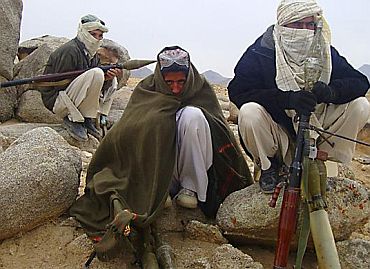 On May 1, this year Pakistan-born naturalised US citizen Faisal Shahzad trained by the TTP unsuccessfully attempted to detonate a vehicle bomb in Times Square.

A day after that attack, the group released a video claiming responsibility for the attempted bombing.

On May 3, Mehsud appeared in another video message warning that the TTP would launch more attacks inside the United States, it said.

Also known as Hakeemullah Mehsud, he was born in the Kotkai region of South Waziristan and is believed to be in his early 30s. 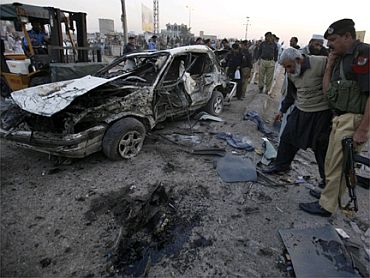 He reportedly has led several attacks against US, NATO and Pakistani forces on either side of the Pakistan-Afghanistan border. He has aggressively recruited new fighters into the TTP terrorist network.

"Both men are believed to have committed, or pose a significant risk of committing, acts of terrorism that threaten the security of the United States and its nationals," it said.