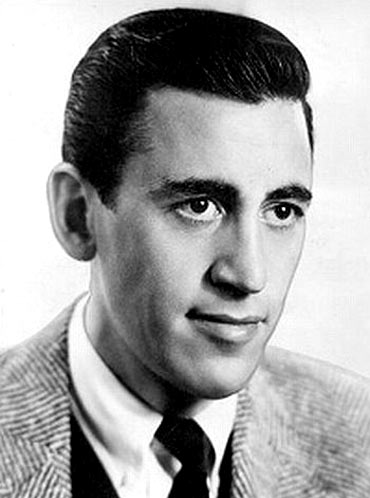 The immortal opening line in The Catcher in the Rye  "If you really want to hear about it, the first thing you'll probably want to know is where I was born and what my lousy childhood was like, and how my parents were occupied and all before they had me... But I don't feel like going into it, if you want to know the truth" has caught the world's imagination. The effect is still rippling.

Few writers could capture the adolescent angst as Salinger did in The Catcher in the Rye. Every budding writer -- across the world-- has (arguably) taken a leaf out of Salinger's famed book at one stage or the other.  Such was the impact that the novel is now considered as one of the best in the 20th century.

The 1951 literary masterpiece, originally meant for adults, tells the story of a nonconformist teenager, Holden Caulfied, who is expelled from his school in Pennsylvania and spends three days exploring New York. During his wanderings through the city, the protagonist navigates the timeless misgivings of human nature-identity, superficiality, alienation, corruption.

In India, too, Salinger has been hugely inspirational. Some Indian writers recount their Salinger memories. Abhishek Mande takes notes.

He struck a chord at that age. 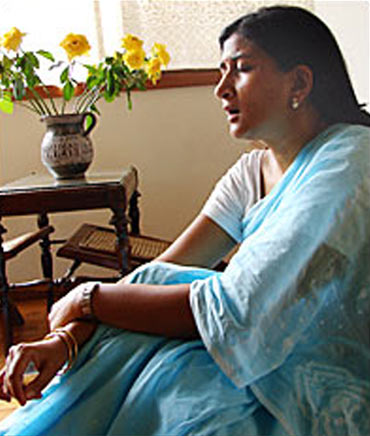 Salinger was one of my favourite writers. In fact, I wrote an essay based on his quote when I applied to Princeton. Salinger and his work left an impact like no other. The Catcher in the Rye was such a book that people at young age could relate to it.

It was irreverent and had a rebellious quality. I was 15 when I first read it. I guess it is bound to strike a chord with you at that age. He was probably one of the first writers whom we could relate to and was not talking down to us. 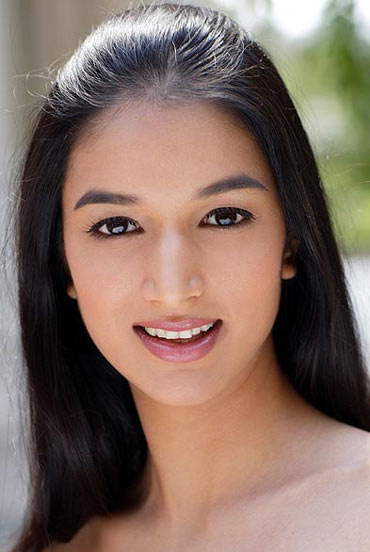 I must have been 14 when I first read The Catcher in the Rye. It was the first book that inspired me to write. I always thought the book could do with a sequel and in my own little teenaged way I attempted to write it. And I did! I turned in a short story based on the idea, which eventually got published in a school paper, I guess. I believe The Catcher in the Rye is a book that every teenager must read because there is no other coming-of-age book better than this. No other book influenced me like it did.

Ira Trivedi is the author of  The Great Indian Love Story.

The book scared me too. 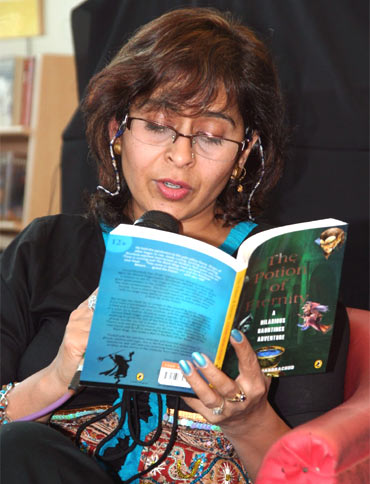 I have never really found The Catcher in the Rye an easy piece to read. I am a humour writer and have often loved reading lighter and brighter books. However, books such as The Catcher, Fiddler on the Rood and One Flew over the Cuckoos Nest have been some of my favourites too, primarily because I find myself in awe of the mind that wrote those masterpieces. I must have been 16 when I first read The Catcher and while I was taken in by the in-depth portrayal. It scared me a bit too -- like all dark books do. However, what I took out from it was that even though life can be dreary, at the same time there were glimpses of hope of human nature shining through and that one needed to focus on those.

Sonja Chandrachud is the author of The Potion of Eternity. 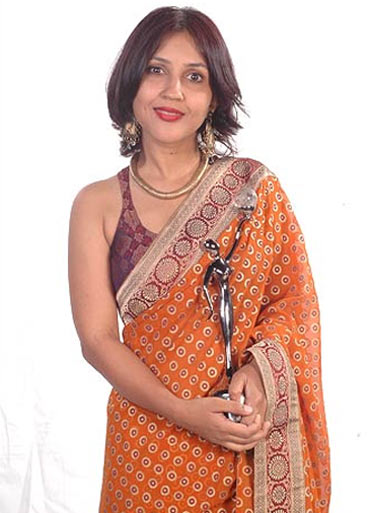 Strange as it may sound I finished re-reading Salinger's Catcher in the Rye just about five days ago. The book works on so many levels. It has a great narrative, and it is a book that can be read anytime, anywhere. You tend to grow tired of books after a few readings. But The Catcher is an exception. What appealed to me the most when I first read it was its complete honesty and blatancy.

Anuja Chouhan is the author of The Zoya Factor.

I could feel the alienation 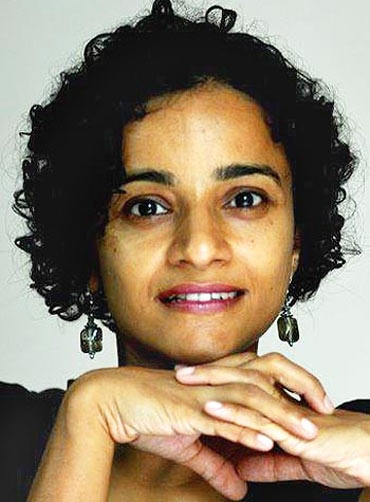 Though I haven't read it in over 20 years, it is funny how much of the startling details I remember of The Catcher in the Rye. I think when I first read it in high school like a lot of people, I identified with the Holden. Perhaps what struck a cord with almost all of us was the alienation Holden felt. On the one hand, I was enamoured by the book itself and the narrative. On the other, I had a sense of reading someone who was not just introducing literature but also showing a completely different way of doing it. The new language and the structure of his work has stayed on. But at the end of it all, I believe he was a master of the shortstory form, which I love and I haven't come across someone who could practise it better than him.

Share your first impressions of Salinger's The Catcher in the Rye.