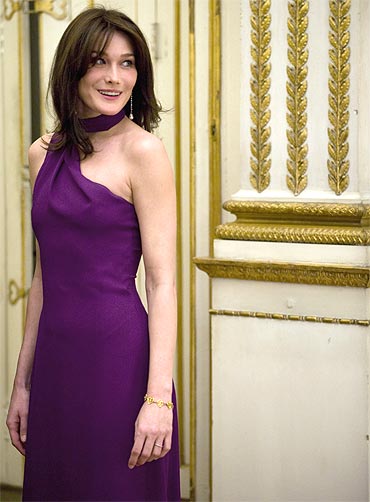 French First Lady Carla Bruni Sarkozy has been branded a 'prostitute' and a 'marriage breaker' in Iran after she criticised a Tehran court ruling of stoning a woman to death for adultery.

The 42-year-old former Italian supermodel had signed a petition calling for Iran to free Sakineh Mohammadi-Ashtiani, who has been convicted of cheating on her husband and helping to kill him.

Bruni Sarkozy was also accused by the Iranian media of intervening in the case to "cover up her own extra-marital relations". 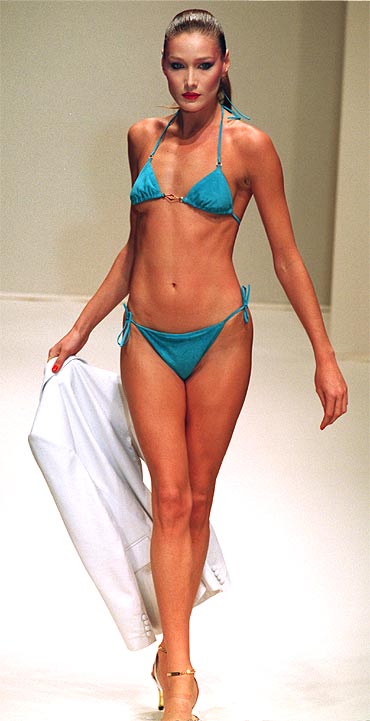 Kayhan, a vernacular daily newspaper which acts as a mouthpiece for Iran's rigorous Islamic regime, has accused Bruni of being a 'hypocrite', the Daily Mail reported.

An editorial pointed to her chequered love life, which has included numerous affairs with high-profile celebrities.

'The infamous wife of Nicolas Sarkozy' 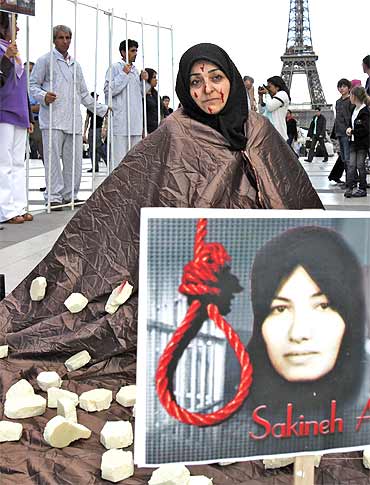 And it referred to rumours linking Bruni to Benjamin Biolay, a French singer whom she was allegedly seeing behind her husband's back.

It read, "Recently, Carla Bruni, the infamous wife of Nicolas Sarkozy, and Isabelle Adjani, the morally corrupt French actress, expressed support for Sakineh Mohammadi-Ashtiani. Bruni managed to break up Sarkozy's marriage and become France's First Lady, yet recently there has been news about her having an affair with a singer." 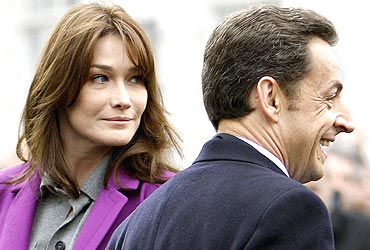 Iranian state television also attacked Bruni for her support for Sakineh, saying she was using it to try to justify her own immorality, the report said.

Though the Elysee Palace has not yet reacted to the vicious slurs in the Iranian media, an insider told the British newspaper that the First Lady was 'deeply shocked' by the personal attack.